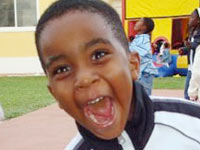 “The response from the public has been overwhelming and we’re so pleased that participants are capturing their happy moments and sharing it with us,” said Michelle Lewis, marketing manager, Caribbean Bottling Company (Bahamas) Ltd. “We hope that the spirits of the persons who view and vote on the photos are also uplifted during the eight-week long campaign.” 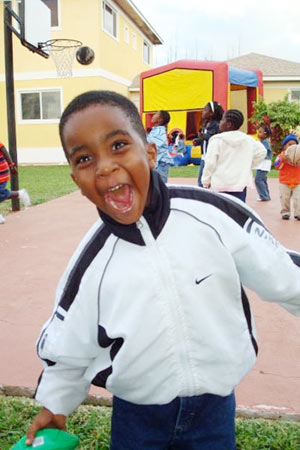 Submissions ran the full gamut, from baby christenings, weddings to group shots of friends all with an underlying theme of happiness. Five winners were chosen. The overall champ for the first week was Leondre Pierre-Louis who won a 15″ laptop for his excited pose while attending a party.

“During the remaining weeks, we will continue to look for the most creative expressions of joy and happiness in the photo submissions we receive,” Lewis added.