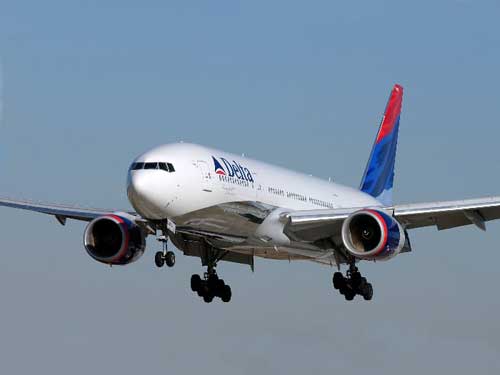 The flight to Nassau will be RDU’s fourth international flight, joining an American Airlines (OTC: AAMRQ) flight to London, an Air Canada (TO: AC-B) flight to Toronto and a seasonal Delta (NYSE: DAL) flight to Cancun. Vision Airlines and BahamasAir briefly offered nonstop service to Freeport, on Grand Bahama Island, in 2011 and 2012.

At 80 square miles, New Providence Island is not one of the Bahamas’ largest, but it’s the country’s commercial center and home to roughly two-thirds of the country’s population. Nassau, the Bahamanian capital, occupies its eastern half.