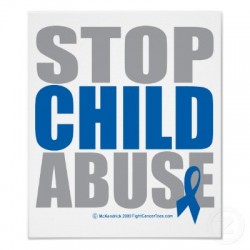 Reports of child abuse grew by about 18 percent last year compared to 2012, according to statistics released by the Department of Social Services yesterday.

In 2012, there were 100 cases of physical abuse; 92 cases of sexual abuse; seven cases of verbal abuse; two cases of emotional abuse; six cases of incest; 202 cases of neglect and eight cases of abandonment.

The statistics were released during a press conference at Government House to announce plans for Child Protection Month in April.