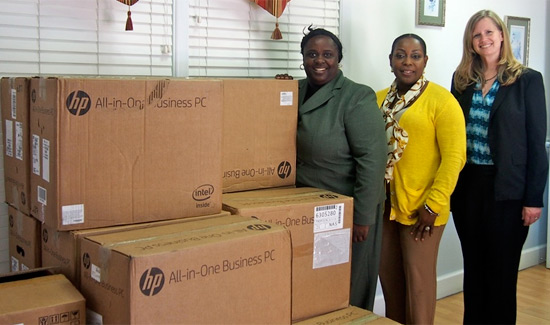 The donation is the latest in a series of donations designed to increase the Unit’s ability to deliver accurate and timely trial transcripts, manage caseloads and conduct office operations.  INL has provided approximately $180,000 in court transcript equipment, training and software upgrades so far in 2016.

INL seeks to support rule of law reform efforts in The Bahamas through training, equipment and technical assistance as part of the Caribbean Basic Security Initiative (CBSI).  The United States has invested over $437 million through CBSI to assist the countries of the region in combatting transnational crimes that threaten regional security.