In an affront to the very public they were hired to serve, unionized workers at BTC stormed the company’s headquarters building and launched an illegal work stoppage.

The protest shut down the company’s retail and customer service centers and inconvenienced many BTC subscribers.

The unruly crowd of Bahamas Communications and Public Officers Union (BCPOU) members were joined in solidarity by the new president of the National Congress of Trade Unions of the Bahamas NCTUB) Jennifer Isaacs-Dotson, and curiously, the head of the Bahamas Christian Council Rev. Patrick Paul.

BTC’s Acting President and CEO, Kirk Griffin, issued a written statement saying that the work stoppage was not in accordance with the industrial agreement between the company and the unions.

No unrest was reported in Grand Bahama or the Family Islands.

Most Bahamians not affiliated with the union, welcome the sale.

Protesters say that the company should remain in the hands of – and continue to be managed by – Bahamians, despite the fact that in thirty years, mismanagement by Bahamians has cost the public dearly. 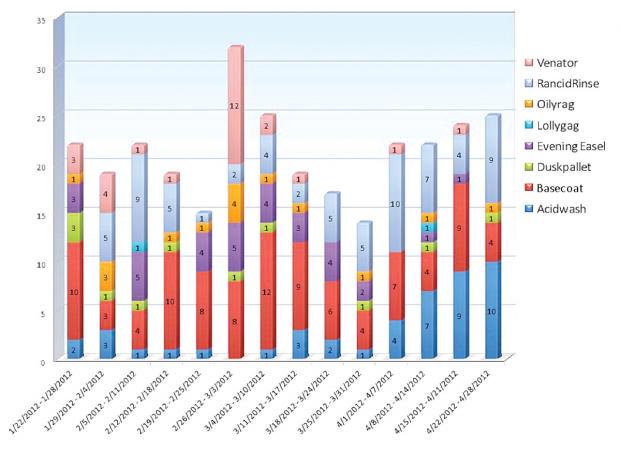 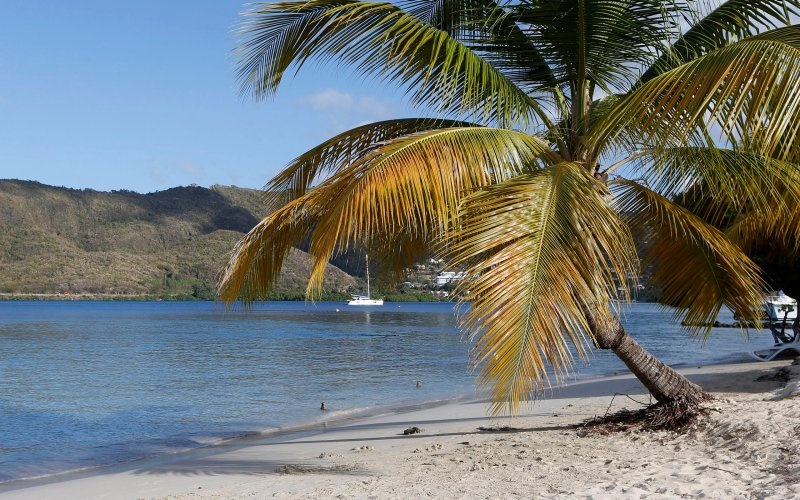 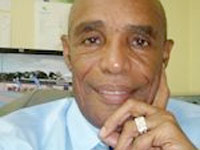