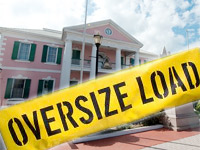 Regional economist Clyde Moscoll said that most caribbean countries cannot sustain their existing government size and that governments in the region should step back and allow for more private sector involvement.

Moscoll, economics spokesman for the opposition Barbados Labour Party (BLP), led by former prime minister Owen Arthur, was quoted in The Tribune: “Most of the economies in the region can’t sustain the existing size of government. It does not mean getting rid of people; it means simply getting better value for the dollar spent.

“There are statutory boards that you have to look at in terms of functioning. There are some where, for example, the government sets certain agencies to market. In the Bahamas, the truth is the private sector should be involved intimately with that process – not only in terms of dollars but decision making – so government could start to step back and allow for that money to be better spent.

“Eventually you are talking about reducing government’s role, getting more value for money and looking at the efficient way that can be derived. There can be several methods for divestment.” 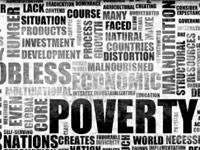