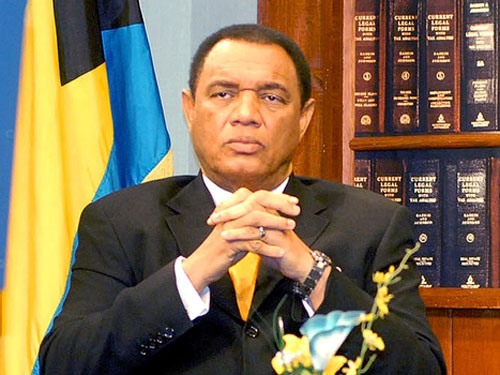 Prime Minister Perry Gladstone Christie said the Government has designed a multifaceted programme of action to address the critical growth and fiscal issues identified by Moody’s.

The Prime Minister explained that Moody’s downgraded The Bahamas’ Credit Rating largely on the basis of the Agency’s view that the country’s growth prospects are modest and the revenue base inadequate.

He addressed the Moody’s downgrade at the opening of the 22nd Annual Bahamas Business Outlook at the Wyndham Nassau Resort, Thursday, January 10, 2013.

“My Government’s agenda for addressing the economic and social challenges of the country in the near term was clearly spelled out in our Charter for Governance last May when we did the Speech from the Throne,” Prime Minister Christie said.

“It is evident that redressing the public finances is of paramount importance to the successful implementation of our Agenda for Change.”

The Government also plans to reform the tax system to broaden the tax base.

“We are going to provide more information during the Mid-term Budget, but we are working towards enhancing growth; we have made a decision on tax reform; we have now empowered the Ministry of Finance to move and talk to the country.”

“Put very simply, no matter how creative we are and even though we are going through reforms on how to collect revenue and property taxes more effectively, the country’s expenditure is now outrunning and outpacing its ability from traditional sources to find revenue to match it.

“Therefore, there has to be a turning point in the country.”

He noted that if the Bahamians vote “Yes” in the National Referendum Ballot concerning the regulation and taxation of Web Shop gaming, the Government would have to move very quickly to put in the necessary regulations and taxation regime.

“But even that which may be a significant revenue base in the country, is not sufficient for us to proceed without now pausing as a country to look at a new form of taxation,” the Prime Minister stressed.

Further, to increase the number of stopover visitors to The Bahamas, the Minister of Tourism the Hon. Obie Wilchcombe is launching a multi-million dollar marketing tourism campaign,” Prime Minister Christie said.

“For over 40 years, we have seen cruise visitors shift from a 30 per cent share to over 75 per cent of visitors to The Bahamas,” he said.

Providing more statistics the Prime Minister said, “75 per cent of stopover visitors stayed in traditional hotels in 2011 and a decade ago nearly 82 per cent were staying in hotels.  Over the same period however, timeshare stopovers increased 55 per cent, second home stopover owners increased 105 per cent and stopovers staying at apartments increased 76 per cent.
“Clearly the nature of the business has changed and it is imperative that we revitalise our tourism product to stop and reduce unemployment.”

The Government intends to encourage the “movers and shakers” of the world to make The Bahamas a destination of choice, increase religious tourism, sports and heritage tourism and put in place the necessary legislation, structures and groups in place to regulate the potential medical tourism industry in the country. 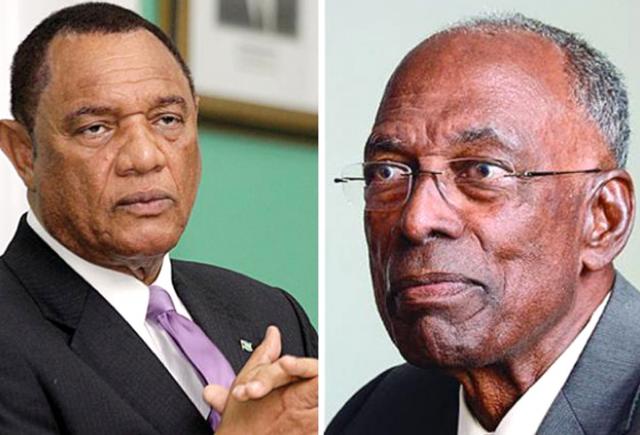 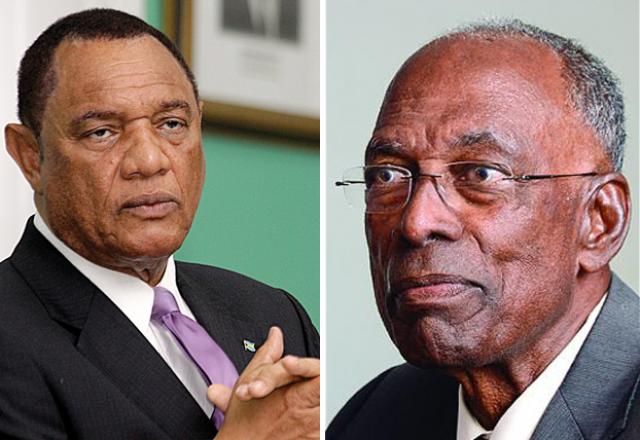