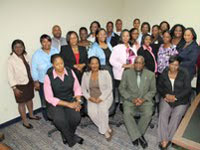 According to the release, there are two main objectives of this survey: The first is to “collect information from the country’s households and families on their buying habits, income and other characteristics.” The second objective is to allow “data users to relate the expenditures and income to the characteristics of those same consumers.”

The statement went on to say that the survey is conducted in order to provide weights for the Consumer Price Index; provide estimates on private consumption and National Accounts; provide data for poverty studies, welfare comparisons, better economic and social planning and to provide data for market research.

It is expected that the data collected are used for international comparisons by such agencies as The United Nations (UN), the International Labour Organisation (ILO), and the World Bank.

The Household Expenditure Survey is scheduled to take place from February 11, 2013 to March 31, 2013 across The Bahamas. 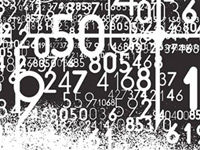