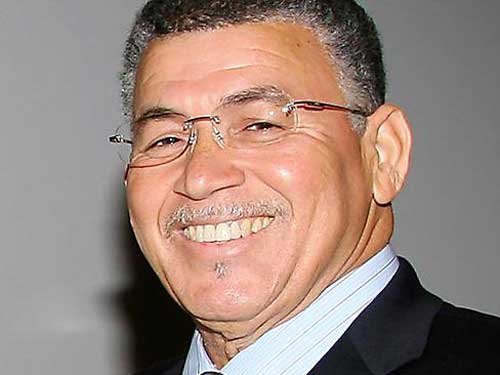 According to charges now filed in court in the Cayman Islands, the territory’s former premier McKeeva Bush is accused of making cash withdrawals of more than $50,000 from casinos in the United States on a number of occasions during his first year in office, using a government issued credit card.

Bush, appeared in the Summary Court in Grand Cayman last Friday morning, when 11 charges against him were remitted to the Grand Court for mention on Friday, April 26.

He faces two charges of misconduct in public office, four charges of breach of trust by a member of the Legislative Assembly, and five charges of theft.

Bush was originally arrested on December 11, 2012, on suspicion of theft and corruption and one week later he was ousted from office when Cayman Islands lawmakers passed a vote of no confidence in him.

Bush had claimed in public statements following his arrest that the case against him concerned dry cleaning bills and books he bought on a government credit card. However, court documents now reveal that the former premier is accused of misconduct in public office and the theft of thousands of dollars using a Royal Bank of Canada government credit card, which had been issued to him to use on government business in his capacity as the territory’s leader.

Bush is the second premier of a British Overseas Territory in the Caribbean to face accusations of theft and corruption in recent years. In 2009, then premier Michael Misick of the Turks and Caicos Islands (TCI) was also ousted after a Commission of Inquiry found evidence of systemic government corruption in the territory.

Misick later went on the run but was arrested pursuant to an Interpol Red Notice, also in December 2012, in Rio de Janeiro, Brazil. His extradition is currently being sought by authorities in Britain and the TCI.