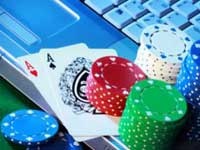 The decision by Sir Michael to discharge the order granted by Senior Justice Jon Isaacs has raised uncertainty about the fate of web shops.

It was unclear whether police planned to shut down web shop gaming, pursuant to a directive issued by Prime Minister Perry Christie on January 29, 2013.

The directive came a day after a majority of people who voted in a referendum voted against the taxation and regulation of web shop gaming and the establishment of a national lottery.

Sir Michael said, “This is not a proper case for the court to exercise its discretion to restrain the police from discharging their duties as they consider it proper to do”.

The Office of the Attorney General has asked the court to discharge the conservatory order granted by Isaacs.

Attorneys representing a group of web shop operators – including the incomparable Wayne Munroe – were seeking to have that order extended until the court rules on their substantive case.

They argue that what their clients do is “legal”. 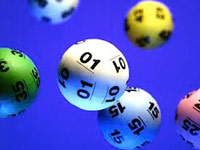