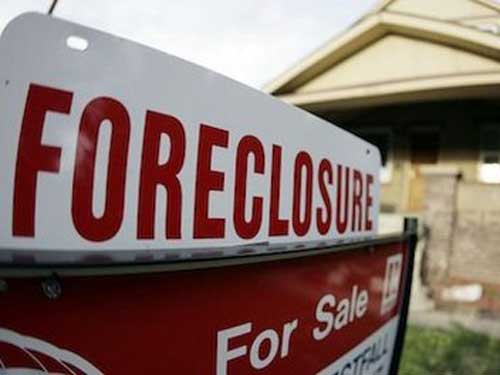 Rattled Bahamian commercial bankers were last night nervously awaiting today’s tabling of the Homeowners Protection Bill in Parliament, fearing it will further depress economic recovery and a mortgage market that has already “collapsed”.

A paper on the Bill’s impact, produced by a top Bahamian banker, said that with “more than 20 per cent” of Bahamian homeowners either behind on loan payments or effectively in ‘foreclosure’, the only true comparison to this nation’s mortgage crisis was Ireland.

The banker, who requested anonymity in sharing his ideas with Tribune Business, noted that one factor behind Ireland’s mortgage arrears was the fact it “is one of the hardest places in the world” for banks to repossess mortgage collateral – the exact same thing that the Homeowners Protection Bill is seeking to do in the Bahamas.

Noting that 16.1 per cent of all Bahamian mortgage loans were non-performing as at end-December 2012, the banker wrote that this delinquency level was more than three times’ that of Greece – an economic basked case that has had to be bailed out by the International Monetary Fund (IMF) and European Union (EU).

The paper added that the Homeowners Protection Bill, which aims to “limit” Bahamian banks’ ability to secure mortgage collateral and/or sell it, fundamentally changed the risk/reward assessment the industry used in determining whether to grant credit.

As a result, Bahamian commercial banks would become more risk averse when it came to mortgage lending upon the Bill’s passage.

This not only threatened the Bahamian home ownership dream with marginal borrowers denied credit, the banker’s paper warned, but would in turn depress both the vital real estate and construction industries.

This would inhibit the Bahamian economy’s ability to escape recession, the banker added, noting that Central Bank of the Bahamas data showed the mortgage market had already “collapsed” – with net new advances for mortgages standing at $0 for both the December 2012 and March 2013 quarters, a six-month period.

“It may be much more difficult to lend. It may support the non-traditional bank lenders, helping them to find opportunities to extend credit to people not qualifying with the commercial banks.” 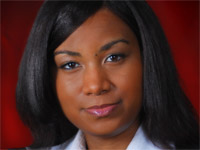 Major Asian Promotion Planned by the Finance Ministry and BFSB