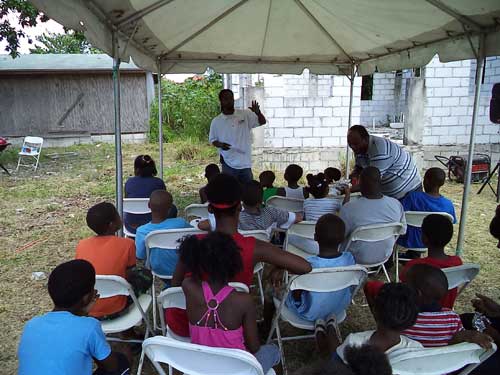 A known PLP activist, Percentie possessed a bright future prior to his tragic shooting death back on September 7, 2011.