US Softens Travel Warnings For Haiti 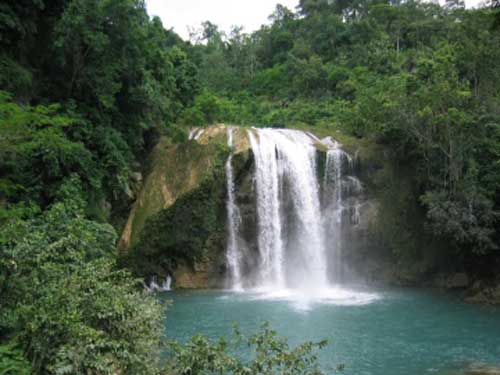 The US State Department announced on Wednesday that it has softened the wording of its travel warning for Haiti, citing a decrease in crimes against visitors and an improvement in tourism infrastructure, which shows that the Caribbean country is becoming safer and easier for travelers.

The US government says the changes, in the travel warning’s language, reflect the improvements in Haiti’s security environment since the last one issued on December 28, 2012.

“Through the efforts of the Haitian government, particularly the Haitian National Police, there has been a decrease in crime committed against visitors, specifically kidnapping,” stated the US State Department.

Haitian Prime Minister, Laurent Lamothe, told HCNN last week that only two kidnappings were registered in Haiti in July, while outlining significant progress made in the overall security environment, following measures to better equip, train and enable the police to quell criminal activities.

The new report by the Obama administration also notes improvement in the infrastructure available to receive visitors travelling to Haiti.

“New hotels have opened and travel facilities are being improved, so while challenges remain, travel to Haiti is becoming safer and easier,” the US State Department reported.

Several international hotel brands have decided to do business in Haiti, such as the Royal Oasis, Best Western that opened recently in the Haitian Capital. Several other Hotel chains, such as Marriott, announced plans to open in Haiti.

“Future travel warnings will reflect Haiti’s progress as it continues to improve the infrastructure in the country,” the US government announced.