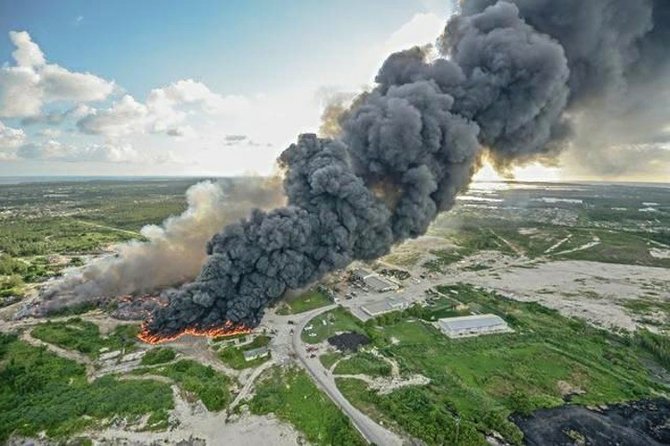 The short documentary that was released this week, illustrates the vast amount of trash produced in New Providence, the poor management of the city dump and the consequences of this on the environment and health.

Taking inspiration from other similar films about plastic pollution published in other countries, the members of the group said they wanted to create something specifically for Bahamians – a video to describe the Bahamian reality.