Bahamas Listed Amongst Ten Most Violent Countries In The World 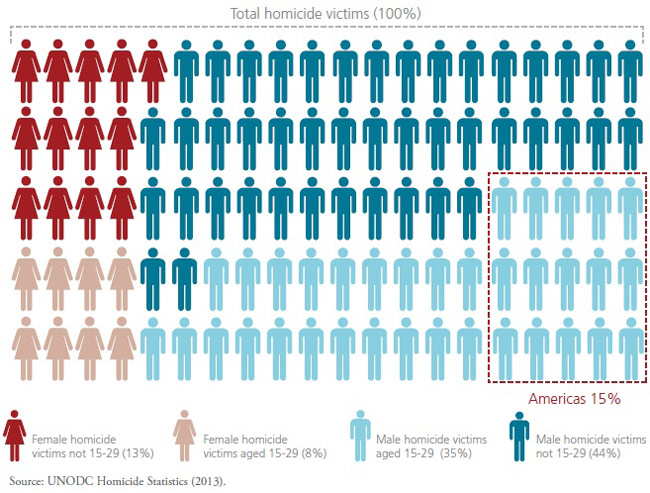 The United Nations’ latest report on crime shows The Bahamas listed within the ten most violent countries in the world for homicide.

In the global picture, intentional homicide caused the deaths of almost half a million people (437,000) across the world in 2012.

According to the UN’s data, around 750 million people live in countries with high homicide rates, meaning that almost half of all murders occur in countries that make up 11% of the global population. 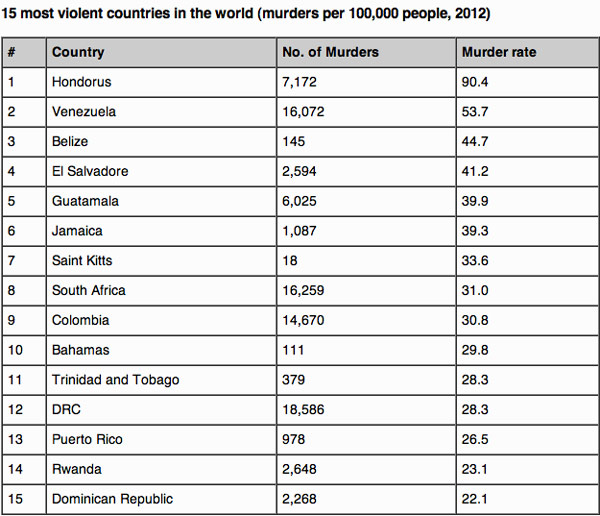