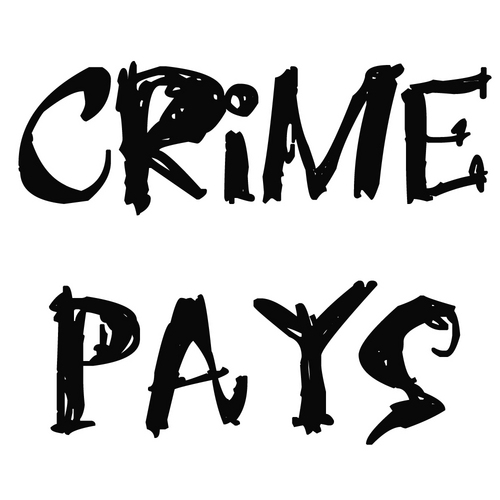 Two of three men accused of the $65,000 hold-up of Scotia Bank in Emerald Bay, Exuma, four years ago were acquitted of their involvement after prosecutors offered no evidence against them.

Isaiah Sands and Craig Rolle had faced a charge of armed robbery concerning the May 14, 2010 incident along with Adnan Oliver.

Before the commencement of trial, week-long legal discussions were held in the absence of the jury and concluded yesterday when Crown prosecutors offered no further evidence against Sands and Rolle.

As a result, Justice Roy Jones directed the jury to acquit the pair of the charge.

The Tribune understands the case against Rolle was dismissed because his alleged confession in police custody was deemed inadmissible.

Regarding Sands, blood had been taken from him for forensic analysis. However, as he was a minor at the time, he could not have consented to having this procedure done without a parent or guardian present.

Prosecution against Oliver continues. He is defended by Romona Farquharson-Seymour.

Vernal Collie and Abigail Farrington are prosecuting the case.