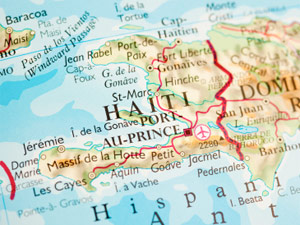 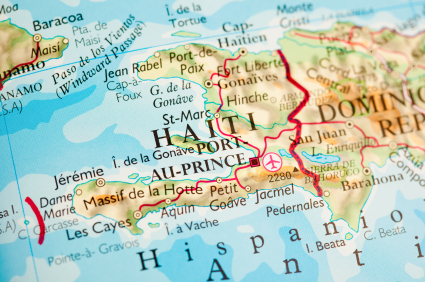 With so much travel between Haiti and The Bahamas it is inevitable that this virus will spread like a wildfire soon.

Haiti’s Department of Health has confirmed that at least 1,529 cases of the Chikungunya virus have been confirmed across the country, with about 900 in the capital of Port-au-Prince .

According to Ronald Singer, a spokesman in the Health Ministry, another 300 cases have been confirmed in northwestern Haiti.

This more than doubles the 632 confirmed cases last weekend.