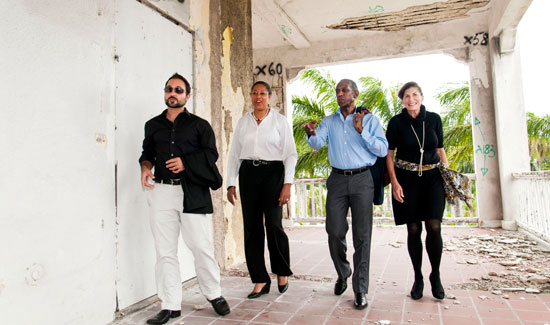 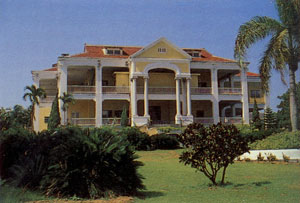 “The Historic Bahamas Foundation is committed to preserving the best of our historic sites and assisting the AMMC (Antiquities, Monuments & Museums Corporation) in re-creating these sites as vibrant, living history, places alive with activity,” said Council Chairman Owen Bethel.

“Toward that end, we are very pleased to announce the expansion of the Historic Bahamas Foundation Council with the appointment of former Tribune News Editor Paco Nunez and public relations executive and environmental and historic preservation advocate Diane Phillips. We believe Mr. Nunez and Ms. Phillips will bring unique perspectives and new energy to this task which we know is a major undertaking in challenging times – the restoration of Collins House, designated to become the National Museum of The Bahamas. We are realistic. This will not be accomplished overnight, but the result of our effort will be a lasting legacy that will make all Bahamians proud and educate locals and visitors to our shores, sensitizing them to the complex, romantic and intriguing that contributed to creating The Bahamas of today.”

According to Phillips, the founding director of the Nassau Tourism Development Board, Collins House is “one of the last truly grand Bahamian estates.

Built more than 200 years ago of wood, destroyed by the hurricane of 1929 and rebuilt of solid concrete to withstand fierce winds and threats from natural or other disasters, the 35,000 square foot Centreville House rises atop a hill overlooking Nassau harbor, Phillips explained, lending a stately status.

“Though it is officially known as Centreville House, the structure is commonly called Collins House after its last private owner, a flamboyant sponge and rum merchant who served two terms as an MP and rebuilt the structure as a monument to his wealth and position,” Phillips noted.

Set among five acres of prime real estate in the heart of the city of Nassau, engineers have said the building is remarkably intact, inclusive of its original wooden roll downs, a stunning staircase, marble columns and great rooms that hosted their share of events. Sprawling grounds were once the site of fairs and civic events with children and adults frolicking on the lawns and picnicking under the great trees. Those grounds have since been replanted and have been the site of initial fund-raising affairs as well as stunning holiday lighting displays.

Centreville House, commonly called Collins House after its one-time owner, the flamboyant spirits merchant who rebuilt the home after a hurricane destroyed the original wooden structure in 1929. 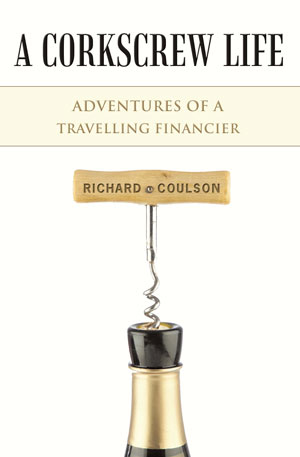