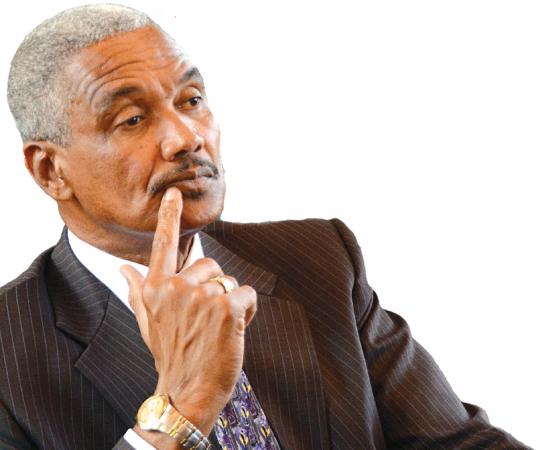 The rank arrogance of Leslie Miller is astounding.

The silence of Prime Minister Perry Christie, meanwhile, is deafening, but it is not surprising.

After it was revealed that Miller and his family-owned businesses owed the Bahamas Electricity Corporation (BEC) nearly $250,000, Miller scoffed at any suggestion that he should resign his position as executive chairman of BEC.

Responding to a call by Bahamas Public Service Union President John Pinder that he resign over the matter, Miller asked sharply, “Step down for what? I don’t pay attention to people like Pinder them, man, please.

“Pinder can say what he has to say, and I will do what I have to do on behalf of the Bahamian people, like I have been doing,” Miller said.

That statement was made in The Tribune.

In The Nassau Guardian a few days earlier, Miller said BEC’s accounts receivable were $130 million and its employees are largely responsible for that.

“What has happened is that over the years there has been an accumulation of friends,” he said.

“I blame BEC employees who have been negligent. Employees have allowed people to get to a point where they cannot pay their bills. They haven’t been doing their job.

“Employees tend to blame politicians, which is a bunch of garbage. There’s no way you should let the bill of a single mother with three children get to $3,000.”

But while Miller was busy firing off about the negligence of BEC employees and the failure of people to pay their BEC bills, he neglected to inform anyone that he and his family-owned businesses owed the corporation nearly $250,000.