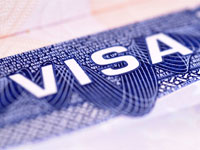 On August 28, the Department of State’s Bureau of Consular Affairs announced changes to the fees for some U.S. consular services.  The new fees will go into effect on September 12.  The fees for visitor (B1/B2) and student (F1/M1/J1) visas were not affected by the change and will remain the same.

The Bureau of Consular Affairs, which operates on a fee-for-service basis, is adjusting the fees to more accurately reflect the costs of providing services based on the most recent update to the Bureau of Consular Affairs’ cost of service model.  The fees for most categories of immigrant visas will change, while fees for nonimmigrant visas largely remain the same.  All visa applicants will be charged the fee in effect on the day of payment.

Under the new schedule, processing fees for nonimmigrant and immigrant visa applicants will change as follows.  Administrative service fees, such as documenting renunciation of citizenship, have also been revised to reflect the real, unsubsidized cost of providing these services. 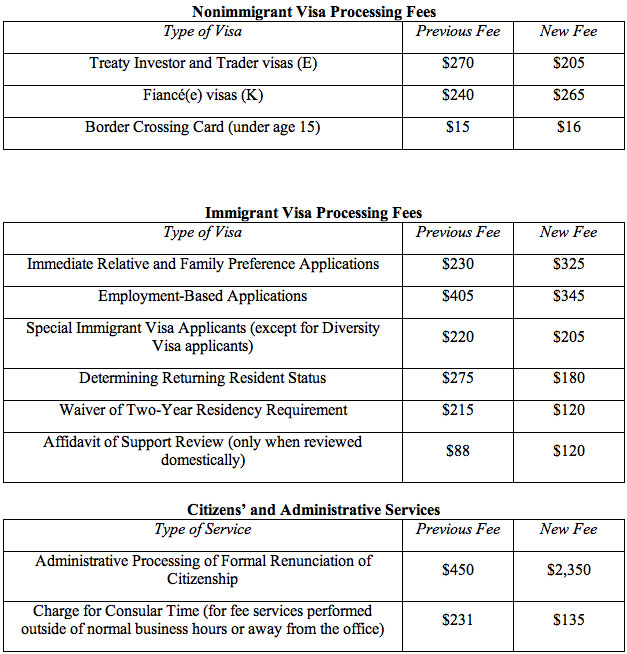