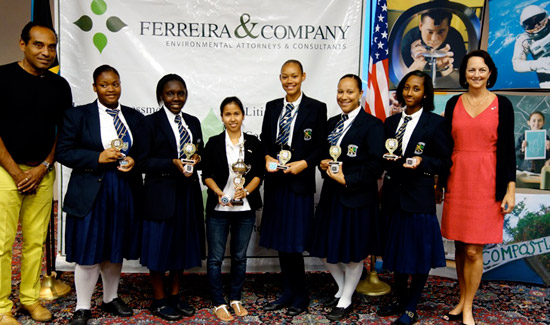 In observance of the 45th anniversary of Earth Day on April 22, the United States Embassy partnered with Romauld Ferreria of Ferreira & Company to hold a one-day national high school science exhibit and competition under the theme, “It’s Our Turn to Lead” at the Paul Farquharson Conference Room at the Royal Bahamas Police Headquarters. 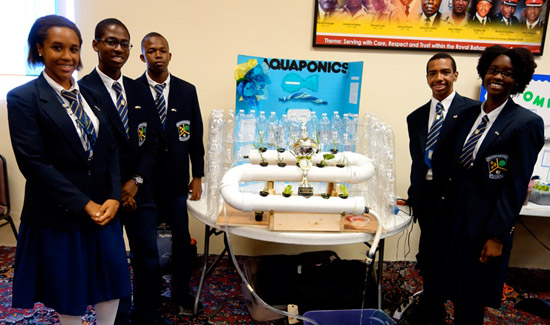 In her remarks at the event, Acting Deputy Chief of Mission Neda Brown said that the U.S. Embassy was pleased to partner with Ferreira & Company on an initiative that aimed to encourage critical thinking in the areas of environment, ecology and sustainable development through environmental law.  Ms. Brown also congratulated the students in their efforts to take the lead in protecting the beauty and natural resources of The Bahamas.  She noted that Earth Day presented an opportunity to recommit to fostering a climate-resilient world that is more secure, prosperous and healthy.

The first place winners received an all-expense paid weekend trip to the Island School on Eleuthera to continue learning about environmental protection and sustainability.  All winners in the competition received Apple iPods.  The funding and prizes for the contest were made possible through a grant provided by the U.S. Embassy’s Public Affairs Section. 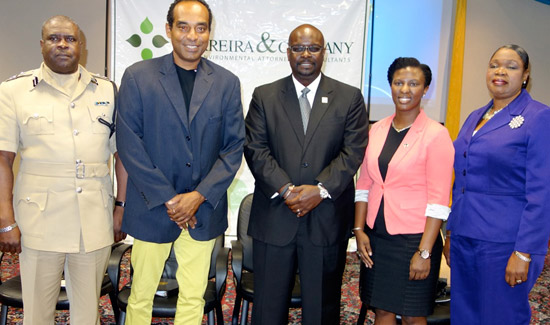