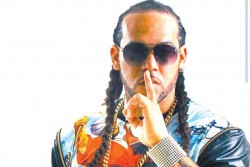 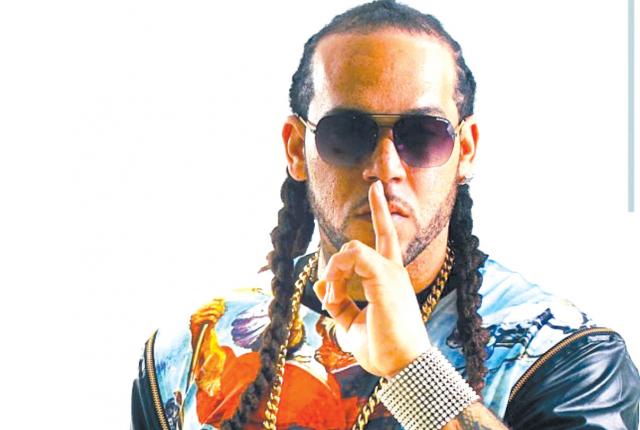 Padrino is a raconteur — he tells anecdotes in a skillful and amusing way. His newest single “Sound Bwoi Killing” from his soon to be released album “RNIP” is a hit and in heavy rotation on the urban stations.

Padrino, who was born Rory Bowe, dropped the single at home before sharing it with the world. It’s an album that’s taken him three years to complete.

“We wanted to launch from home,” said Padrino. “This is my big debut and because it has a Caribbean flavor we said we should do it from home”.

Padrino’s “RNIP” album was mixed by Cool (Marcello Valanzano) and Dre (Andre Lyon), a team of American record producers from North Miami; the duo is a firm foundation in Padrino’s success.