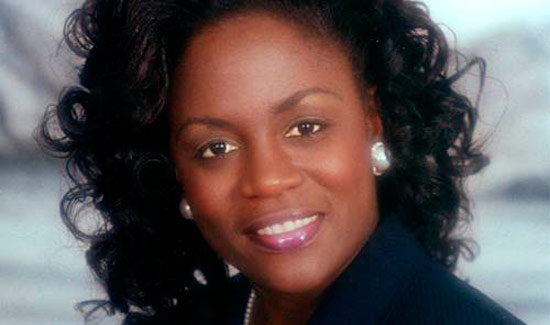 The Women’s Association of the Free National Movement Grand Bahama would like to congratulate our leader, Dr. Hubert Minnis, for his mature leadership during the process of the reading and passage of the Gender Equality Bills today in the House of Parliament, According to April Crowther Gow, President of the Free National Movement Women’s Association in Grand Bahama.

Unlike the governing party who politicized the process when the Free National Movement wanted equal rights for women, our leader and other FNM MPs chose to leave politics out of the move to empower our women and take this first step in bringing us into the 21st century.

These facts cannot be disputed.

We, the women of the FNM in Grand Bahama, are proud to be a part of this momentous event that will impact all of our lives and we hope that these bills after passage in the Senate will receive a Yes Vote during the Constitutional Referendum. Once this process is successfully completed finally women will be granted our basic human rights and can function as true equals in our country.

It is our hope that our sisters, our children and our grandchildren will see a better Bahamas and become shareholders in our future growth and development as a nation.