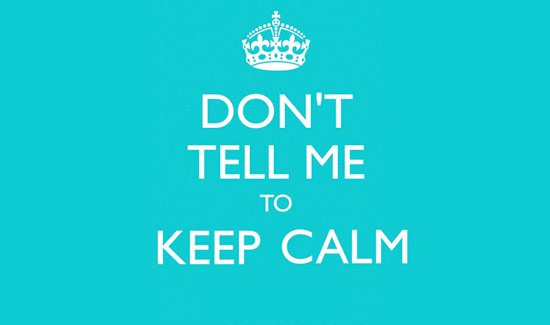 Following the disastrous aftermath of the monster Hurricane Matthew and the need for hundreds of millions of dollars ‘to fix the country’, it is unbelievable to hear talk about the possibility of a ‘hurricane tax’ to be levied on us, the already suffering public, when we have been constantly bombarded with evidence of the blatant, irresponsible spending by government of OUR monies over the past several years: e.g. travelling first class here and there all over the world with huge entourages of useless friends, families and lovers whilst staying in the most expensive hotels and wining and dining on OUR dime; spending millions over budget for carnival foolishness; losing millions upon millions in government ministries from ‘tiefing’ public servants with no recompense or prosecution; and the list goes on and on like there is no tomorrow, whilst we are teetering precariously on the financial cliff of ruin!

Reality check, government: there is no such thing as a money tree – it is time to climb out of the rabbit hole! You will be the main cause of the financial disaster that will send this country into ruin because you continue to spend like crazy, rather than tighten the country’s purse strings.

Has anybody heard any mention of an immediate strict government budget, or plans for stringent cutbacks yet?

What happened to the plans for hurricane aftermath funding following Joaquin last year?

Have there been any statements saying that due to extreme financial constraints all foreign travel by ministers, public servants and their entourages as of now will be cancelled, (including any more delegations taking ‘assessment’ trips to the hurricane ravaged islands for photo ops)?

What about a hiring freeze?

Are MPs and Ministers willing to take a take a pay cut?

What about cancelling the allowance for constituency offices since most of them are hardly used anyway?

Where is the notice being circulated to all Government offices with suggestions of how to cut expenses, e.g. using less electricity, government cars not being used for personal use, no more gas allowances, no more drivers for ministers?

We, the Bahamian people have been burdened with the extra weight of VAT which we have been told, has placed more money than expected in the Public Treasury. Yet we still have not received any detailed information as to where and how these millions of dollars have been spent to cut down the country’s debt, because according to the figures, spending is continuing unabated!

So instead of trying to tax US again – you, government, need to take a hard look at yourself in the mirror, and step up and do your part!

All of the Ministers were present at the big time Baha Mar press conference the other day at which we were subjected to a lot of talk, but received no real information. It’s been over 2 weeks since Matthew – when was the emergency post-hurricane Cabinet meeting held to devise an immediate concrete, common sense plan? Matthew was a powerful and salient reminder of what the National Development Plan should entail – plans that should be developed by harnessing the resources of the sensible, thinking minds of civil society and the private/public sectors.

The government’s track record in this regard is abysmal. Our country is in crisis and we, the Bahamian people, are sick and tired of empty talk – we want to see some positive action!