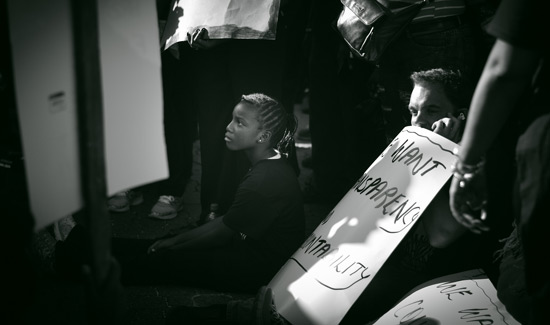 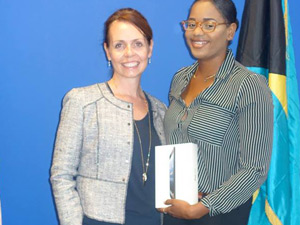 The photos submitted reflect the his principles and how they manifest themselves here in The Bahamas. 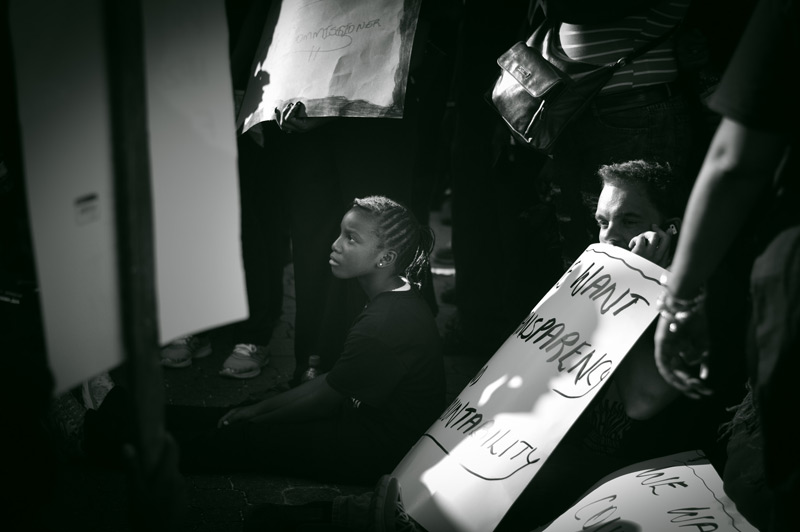 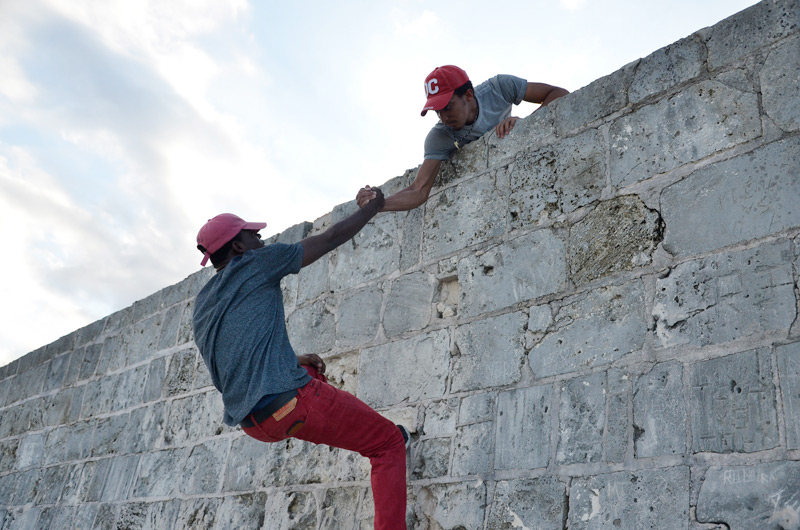 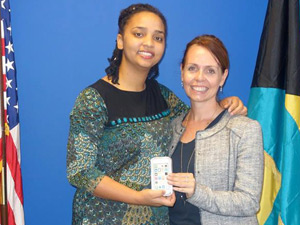 (Above) Second Place: “Together We Rise”
Submitted by Hadassah K. McHardy (New Providence) 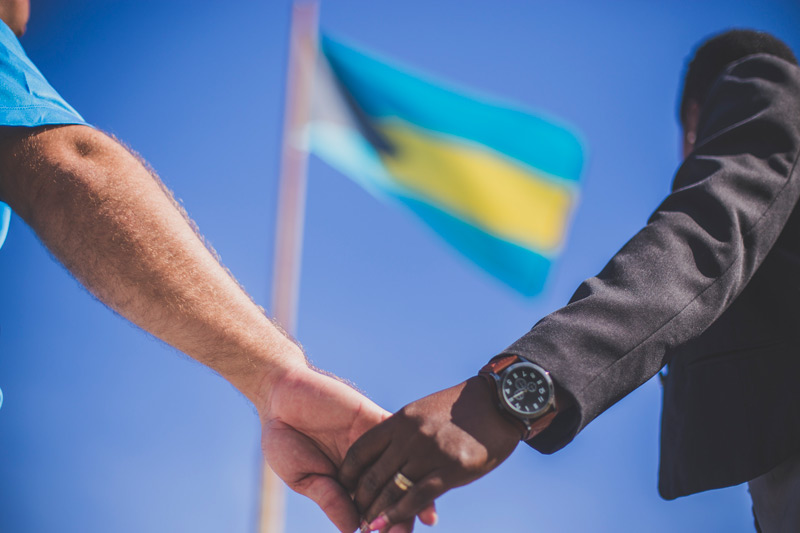 (Above) Third Place: “One People United in Love and Service”
Submitted by Danyelle Sweeting (Grand Bahama)

On March 9, the U.S. Embassy recognized the top winners during an awards presentation held at the American Corner, located in the Harry C. Moore Library and Information Center, University of The Bahamas.

The winners each received Apple products including Apple iPad’s and the iPod touch devices.  Public Affairs Officer Penny Rechkemmer made the formal presentation to the top two winners Shanaye Smith and Hadassah McHardy.

The U.S. Embassy wishes to thank all of this year’s entrants for their submissions as well as the contest judges artist Antonius Roberts of Hillside House, Amanda Coulson, Director at the National Art Gallery of The Bahamas and Derek Smith, photographer at Bahamas Information Services for their participation and support.