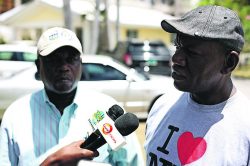 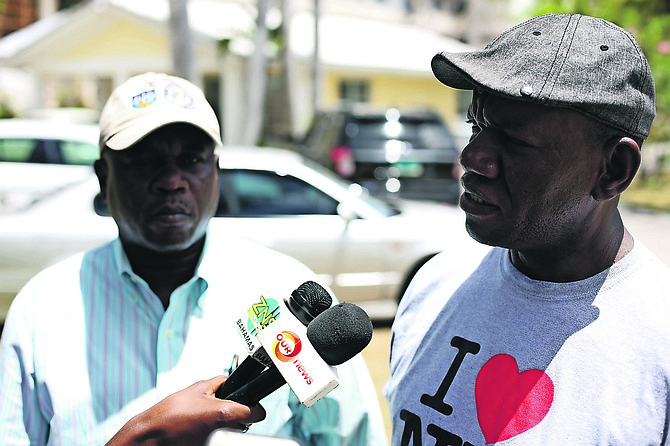 THE body of a Caucasian man discovered after a fire at a condominium in Cable Beach on Saturday is believed to be that of Bahamian-based fraudster, Derek Guise Turner.

Assistant Commissioner of Police Stephen Dean said the man also had “lacerations” on his wrists.

While circumstances surrounding his death are unclear, The Tribune understands that the New Zealand-born financier barricaded himself inside his residence at Ocean Place, near the home of former Prime Minister Perry Christie, over the weekend before setting fire to it.

Sources close to the situation have confirmed that the 68-year-old, who served seven and a half years in prison in the United States after pleading guilty to federal charges of wire fraud, was allegedly involved in a dispute over unpaid rent with the property’s landlord.