Christie ‘The Weakest’ Leader Of The Bahamas 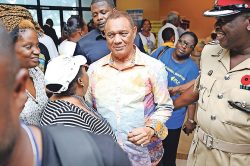 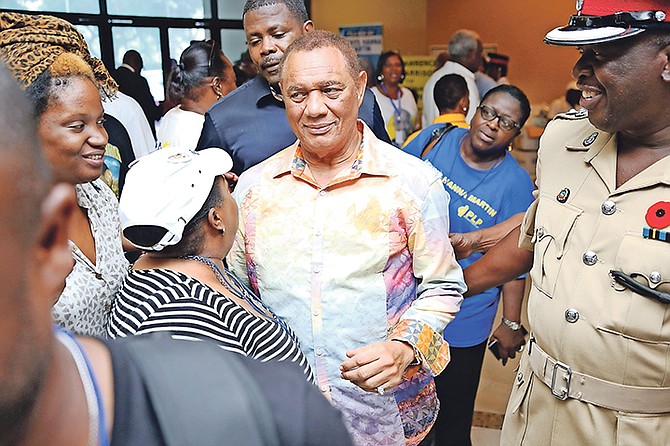 WHEN the history of Bahamian political leaders is written, former Prime Minister Perry Christie will be considered “the weakest” to have held office, according to former Progressive Liberal Party MP Philip Galanis.

During a presentation at the Rotary Club of Southeast Nassau at East Villa restaurant yesterday, the former Englerston MP insisted Mr Christie’s “intoxication with power and delusional sense of self-importance,” paired with his inability to address charges of corruption and conflicts of interest within his Cabinet, caused the PLP irreparable harm.

“I firmly believe that political historians will say Sir Lynden (Pindling) was of both substance and form; Mr (Hubert) Ingraham will be characterised as one who preferred substance over form, but Mr Christie however will be memorialised as one who opted for form over substance,” he said, referring to the country’s former prime ministers.