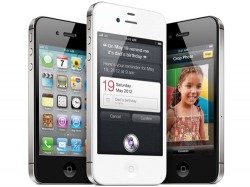 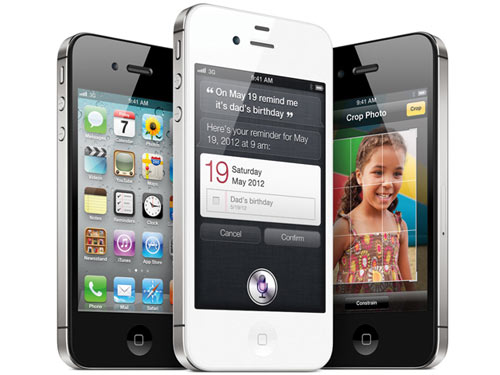 ALIV has slammed the “massive disruption” caused by the number porting system’s temporary ‘Black Friday’ failure, which is now under investigation by regulators. Damian Blackburn, the new mobile operator’s top executive, told Tribune Business that the system delays had “hugely” impacted Aliv’s promotional drive to grow its customer base on “the busiest shopping day of the year”. He declined, though, to comment on whether he felt the disruption – which primarily impacted Bahamas Telecommunications Company (BTC) customers wishing to switch to Aliv and keep their existing mobile phone numbers – was more than a coincidence.