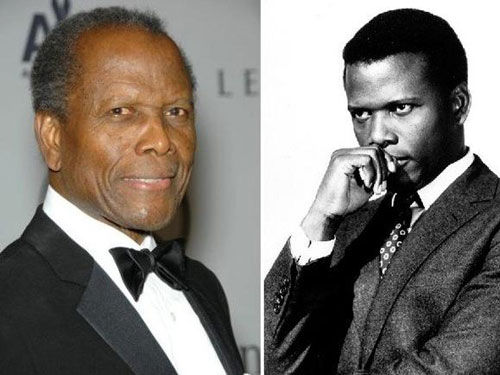 Academy Award-winning actor and Bahamian native Sidney Poitier celebrated his birthday on February 20. He is 86-years-old.

Mr Poitier is often remembered as a strong, handsome leading man who broke down Hollywood’s racial barriors while bringing charm and bravado to each and every one of his performances.

Mr Poitier has directed several films as well, and has also earned a Presidential Medal of Freedom. In 2002, he was granted an honorary Academy Award on the same night Denzel Washington won an Oscar for Best Actor.

In his acceptance speech, Mr Washington looked up at Mr Poitier and said, “I’ll always be chasing you, Sidney. I’ll always be following in your footsteps. There’s nothing I’d rather do, sir.”

Here at BahamasB2B, we feel the same way.