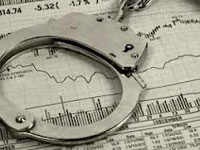 Federal authorities arrested a man from Glen Rock and an alleged co-conspirator for defrauding 15 victims of $5 million through a series of phony real estate investments, including schemes involving an Atlantic City casino and a pizzeria in the Bahamas.

Also charged with the same allegation was Pasquale Stiso, 52, of West Harrison, N.Y.

Among the projects they touted to investors was a pizzeria in the Bahamas, the development of a casino in Atlantic City on what Mancuso claimed was the last oceanfront property in the city, and a Florida real estate development, prosecutors said. However, Mancuso and Stiso had no involvement with any such projects, prosecutors said.

The two men could face a maximum penalty of 20 years in prison and a fine of $250,000, or twice the gross gain or loss from their crimes, whichever is the greatest. 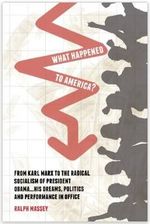