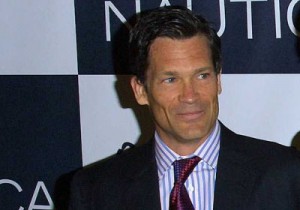 I was concerned to read press reports that my letter to members of the Coalition to Protect Clifton Bay, which described a police raid on my home in July 2010, had caused offence to Commissioner Ellison Greenslade.

That was certainly not my intention.

On reading my letter again, I can see how the phrase “police’s terrorist raid of my home” could be misinterpreted, especially if read in isolation.

It was an editing error, for which I take full responsibility to not include the word “squad” or “anti-” to qualify the anti-terrorist outfit, as I had done twice previously.

It was certainly never my intention to accuse any members of the Royal Bahamas Police Force of being terrorists and I apologise for any offence that my poor phrasing error may have caused.

Indeed, in my letter I refer to the commendable ways in which the Police acted in a speedy manner to rectify the unfortunate situation.

I very much hope that this clarifies the situation and emphasise again I did not intend to cause any offence to the hard-working and admirable Royal Bahamas Police Force. I have communicated similarly directly to the Commissioner.