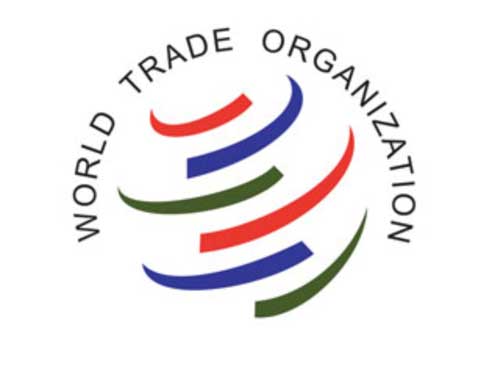 The Trade Commission will submit a “comprehensive paper” on the positions the Bahamas should take over World Trade Organisation (WTO) accession before end-June, its chairman said.

Speaking as the Commission and Ministry of Financial Services embarked on a major round of WTO-related consultation with the private sector, Philip Galanis told Tribune Business that such meetings were “critically important if we’re going to be effective”.

Noting that major reforms to the Bahamian business and commercial landscape would soon be implemented in “rapid succession”, Mr Galanis suggested it was “not coincidental” that Value-Added Tax (VAT) would be introduced just prior to completing accession to full WTO membership.

And Ryan Pinder, minister of financial services, yesterday told Tribune Business that the consultations were designed to aid revisions to the Bahamas’ goods and services offers prior to this nation’s third meeting with the ‘Working Party’ that is determining the terms of its WTO accession.

Meanwhile, Mr Galanis, a former PLP MP and Senator, said the Trade Commission had no choice but to be “active” if the Bahamas – and its private sector – were to negotiate the best possible WTO accession terms, and thus maximise trade benefits.

“We intend at the Trade Commission to submit a fairly comprehensive paper to the Government on trade matters before the end of June,” the well-known accountant told Tribune Business.

“That will cover a number of positions we would like to see the Government take into account with WTO. We’re still drafting it. It’s really a multi-pronged approach.”

While the Trade Commission itself met monthly, Mr Galanis said its sub-committees had been particularly active in obtaining input and feedback from various industries and businesses.

The Commission has sub-committees focused on areas such as investments, agriculture and fisheries, financial services and manufacturing, and Mr Galanis said: “We’ve made every effort to ensure they [the private sector] provide input to us.

“It’s critically important. We hope to inform the Government on a number of issues critical to the private sector.

“We see this kind of public focus as important in obtaining input from the private sector. Some have fallen through the cracks, perhaps, in the past while others have not, and we want as much public discussion on this as possible.”

Antigua-Barbuda To Pursue Trade Sanctions Against US