US Alert In Wake Of Tourist Shooting 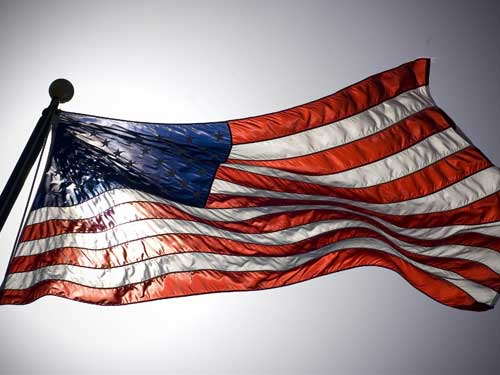 A warning from the US government to its citizens about the threat from armed robbers in Nassau has gone international after the story was picked up by The Associated Press.

The AP story notes that the security message was issued on Friday – about a week after an Illinois man Kyle Bruner was shot and killed during a robbery in Nassau.

The Embassy said several other US citizens have been robbed at gunpoint this year, and some have suffered serious injury.

Meanwhile, amid fears that such warnings could severely impact tourism arrivals, Kyle Bruner’s father Rick Bruner said he does not blame the people of the Bahamas for his son’s death.

“This sort of thing can and does happen in many cities around the world. My son was killed by a person and some will say he shouldn’t have been in that area or he shouldn’t have become involved in the struggle between the woman being robbed and her assailant, but he was not a person who would stand by and watch someone being victimised,” said Mr Bruner in a message left on www.tribune242.com.

He said Kyle’s death has created a whirlwind of talk, warnings and suggestions, and that he hopes the incident will in some small way remind people that to create change, they must have the will to change.

“This doesn’t mean relying on government to create that change, after all government is merely a reflection of a country’s citizens. It means that ordinary people have to make the commitment to change what is happening and work together to achieve their goals.

“Some might say that I have no business telling Bahamians how to conduct their affairs and they would be right, I am not telling you what to do. I am merely saying that no family wants to be notified that their child has been senselessly murdered, whether they are American or Bahamian,” Mr Bruner said.