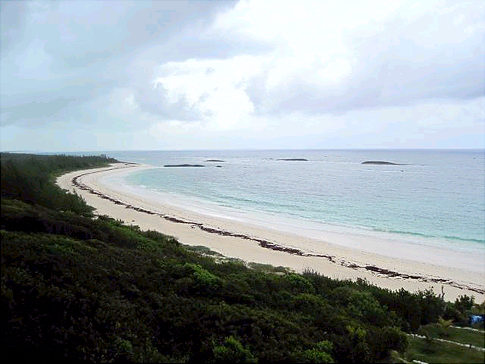 Abaco’s 87,000 stopover visitors in 2012 were down 22 per cent from their pre-recession high, a senior tourism official revealing that negotiations were being held with a major US carrier to provide jet service beyond Miami and help fuel a turnaround.

David Johnson, the Ministry of Tourism’s director-generalm, told the Abaco Business Outlook conference that a new jet service between the Abacos and the US was no more than a season away.

He described Abaco as having the most diversified tourism offering and greatest potential for further economic growth in the Bahamas.