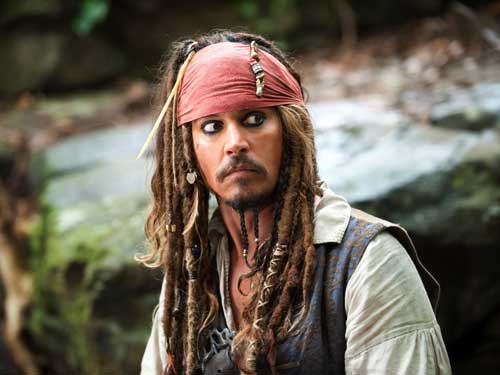 It was supposed to premiere on July 10, 2015, but The Hollywood Reporter writes that it has been pushed back indefinitely, at least beyond that summer.

Script problems are said to be the issue.