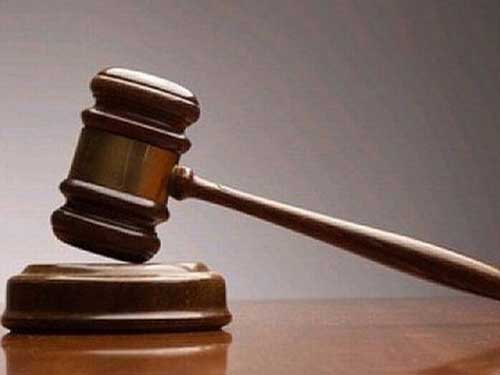 It will be another few days before testimony in the murder trial of the two men accused of killing a banker continues.

The case was adjourned yesterday due to legal arguments.

According to police, Sherman, an assistant manager at the Royal Bank of Canada (RBC), was shot in the head shortly after pulling up to his Yamacraw Shores home.

He was robbed of his cell phone before being shot.

Read More at The Bahama Journal