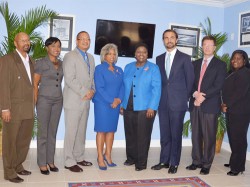 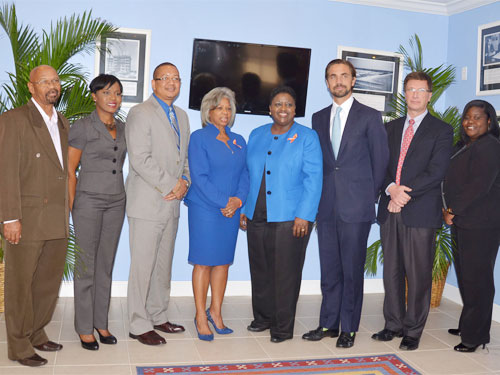 Of particular note was GBPA’s ongoing support of social interests and community development, as alluded to by Minister Griffin.  She especially thanked the Port Authority for their contribution to various noteworthy efforts that helped to better the lives of the island’s residents.

GBPA President, Ian Rolle, graciously accepted the acknowledgements.  “From our company’s inception, our mission was always multi-focused.  Major emphasis was placed on establishing infrastructure for the island’s industrial development but also importantly, the social welfare of its people.  Over the years, millions of dollars have been spent on schools, hospitals, clinics, utilities, etc,” Rolle noted. “We value the role we play in the public private sector partnership that is needed for the successful running of the nation’s second city.”

The official courtesy call was part of activities surrounding National Women’s Week which also included a special luncheon, and visits to The Grand Bahama Children’s Home and PACE Programme. 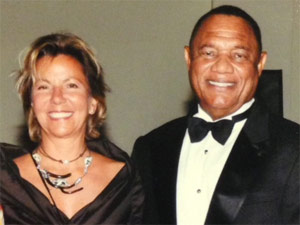 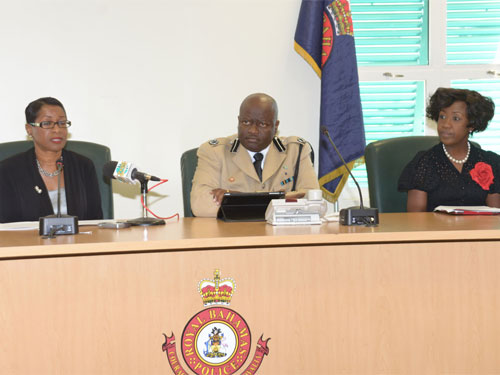