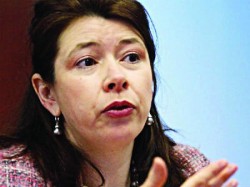 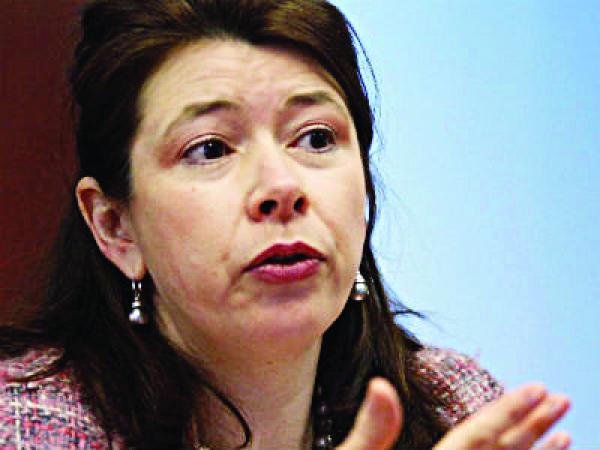 A Wall Street credit agency has commended the government’s decision to seek private involvement in the financing of major public works projects, but has suggested that its final judgment on the wisdom of the decision to undertake capital works in 2014 will depend on whether the works are “important for the economy overall”.

Dr. Lisa Schineller, lead analyst for The Bahamas with Standard and Poor’s, said that with “challenges continuing to weigh on the fiscal side” for The Bahamas, a “clear question” with respect to the decision to undertake “major” capital expenditure this year will be what the government chooses to spend money on.

Addressing the Bahamas Business Outlook on Monday, Christie said that the government will undertake capital works this year with a view to stimulating the economy.  This comes in a context in which the government is also seeking to reduce spending overall as it moves to cut back on the deficit.  Christie also stated that the government is looking to enter into public-private partnerships (PPPs) which would see the private sector “put up capital” for the infrastructure works.

His announcement comes as the government’s expenditure on capital projects dipped significantly in 2013, as several major publicly-funded projects came to completion, and no new projects were launched.  In the first quarter of the 2013/2014 fiscal year, capital spending fell by 51.5 percent to $30.2 million, compared with a more than doubling to $62.3 million in the same quarter the previous year.

Commenting on Christie’s statements, Schineller told Guardian Business: “We don’t have a booming growth outlook, we are expecting growth of around two percent of GDP this year, and with all the changes continuing to weigh on the fiscal side, the clear question is whether the public works projects are important for the economy overall.