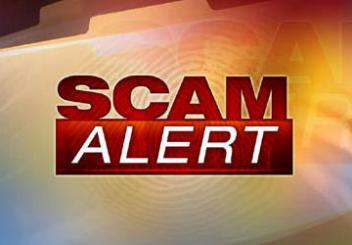 Just last month, police departments across Utah were warning cell phone users to avoid being scammed by not answering calls from Grenada’s 473 area code. Now, as the scam is cropping up nationwide and the calls’ points of origin have increased, the warning has been extended to the Caribbean as a whole.

The Consumer Protection Office has received Washington reports of a scam hitting cell phone users around the country involving calls from Grenada, as well as Antigua and Barbuda, Jamaica, and “other Caribbean islands.”

According to the Better Business Bureau (BBB), it’s called the “One Ring Scam” and works like this: The phone rings with an unfamiliar number that doesn’t identify the caller but the area code may show it’s from a Caribbean island.

Before the phone is answered, the caller hangs up and doesn’t leave a message. Should the recipient hit the “call back” button to return the call, he or she gets slapped with a US$19.95 fee for an international call, and pays as much as US$9 a minute while on the line.

To avoid being scammed, Allison Dempsey-Hall, a spokeswoman for Washington Attorney General Bob Ferguson, said a good policy is not to answer calls from numbers you don’t recognize and allow them to go to voicemail, where you can screen them.