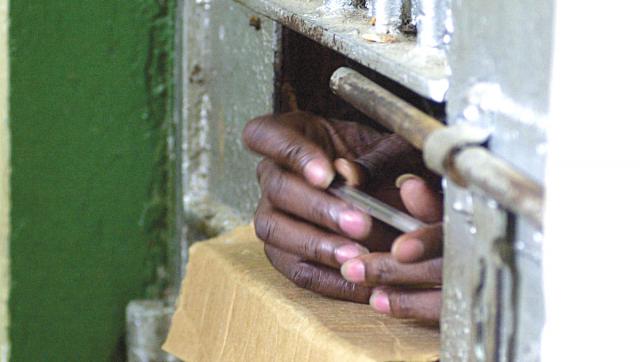 The Court of Appeal has determined that the murder of a policeman by itself does not override the right to life.

The recent decision is a blow to legislation passed by the former government in 2011 that designated the murder of a policeman as a death eligible offense.

The legislature also categorized the murders of judicial officers, the murder of more than one person, and murder committed in the course of a robbery, rape, kidnapping, terrorism, a contract killing and any other felony.

The court quashed Mario Flowers’ death penalty and ordered him resentenced by the Supreme Court for the 2007 murder of Constable Ramos Williams.

“We are convinced that in those circumstances, to impose and seek to sustain the death penalty is to discount, if not put to naught, any prospect of reform or social re-adaptation that he could prove capable of.

“This is not to ignore the fact that it was a policeman whom he killed, but it could have been any civilian going to Officer Williams’ aid or any innocent bystander for that matter.