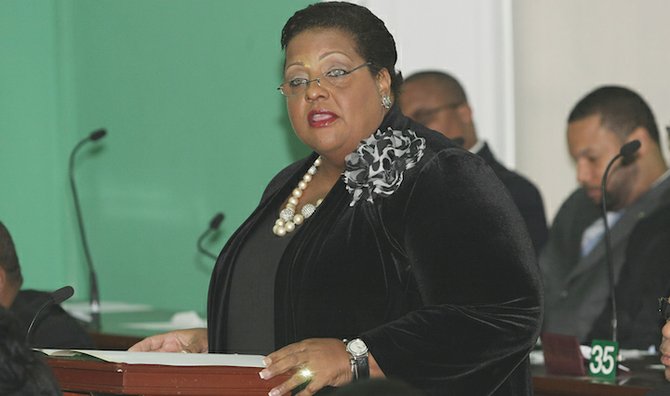 Mrs Butler-Turner said yesterday that not only does Mr Williams’ history speak for itself, but that Bahamians should be allowed to come to their own conclusions about his appointment through the full disclosure of documents regarding his departure from what was then BaTelCo.

Mr Williams was terminated by the former Ingraham administration in 2008 as the company’s CEO and filed a suit against the government a short time later. In 2011, he and the government reached an out-of-court settlement over the matter.

However, more than a month ago, the FNM deputy raised concerns that BTC’s executive level would see Mr Williams replace Geoff Houston, who served as CEO for the last three years. But the claims were shot down by BTC.

“Clearly my prediction as I said over a month and a half ago is accurate,” she said. “It was clear that I pre-empted their plans. This is a plan to take the telecommunications sector backward because quite frankly it is going to be a sad day.