In what some might consider a joke,  given last week’s arrest of nine straw vendors on counterfeiting charges, the rogue government of The Bahamas has announced that its Minister of State for Finance, Zhivargo Laing, has commenced discussions with the World Trade Organization (WTO) to achieve membership for the territory.

One of the most important criteria for membership in the WTO is the adherence to international trade laws, something the Bahamas routinely violates, as shown by last week’s arrest of Bahamian straw vendors involved in an international counterfeit smuggling operation.

But it is not just the straw vendors. They could not have hatched the plan except that the Bahamas government and many government officials are complicit in the violation of international copyright laws.

In discussions with theWTO, Minister Laing must have felt like an idiot when he emphasized the Bahamas government’s commitment to WTO membership, while knowing full well that the Bahamians have no intention of abiding by any of the agreements the nation signs.

Laing literally lied through his teeth when he told the international body that the Bahamian government has put in place:

But what good are laws and legislation if never enforced?

The Bahamas signed on to the international copyright agreements years ago, and yet pirated goods and counterfeit merchandise are available everywhere on the streets of Nassau.  One can purchase pirated DVDs and fake designer handbags only blocks from the Parliament building and just down the street from Police Headquarters.

The Bahamas also signed, over 10 years ago, a UN agreement to end the discrimination against women.  Yet the Bahamian constitution still gives females the short thrift.

The Bahamas is a rogue nation whose government has proven that they do not abide by the agreements they sign. It would be a disgrace to the World Trade organization to allow the Bahamas to ascend to full membership. 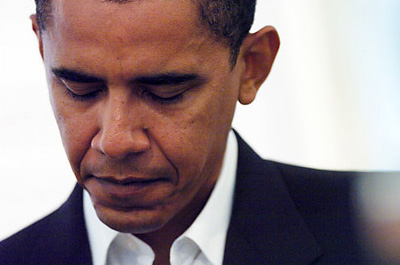 The US – Caribbean’s Friend or Unintentional Foe?