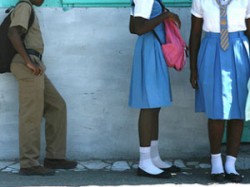 A new non-governmental organisation has discovered that around 85 per cent of sexually active teens in the Bahamas are engaging in some kind of transactional sex.

Officials at the Bahamas Urban Youth Development Centre have also found that whatever the conventional wisdom on the matter, the majority of middle and high schoolers in the Bahamas are not sexually active. But of those who are, the majority are involved in risky behaviour.

“Say if we have a group of 30 students 25-30 per cent are sexually active and of those, 85 per cent are involved in some type of transactional sex,”  president and CEO at Bahamas Urban Youth Development Centre Prodesta Moore told The Tribune yesterday.

Transactional sex relationships are created when gifts, money or services are given in exchange for sex. It differs from prostitution in the sense that only a portion of the needs of the person providing the sex are met through the practice. 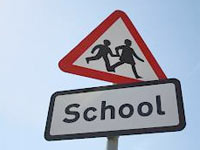