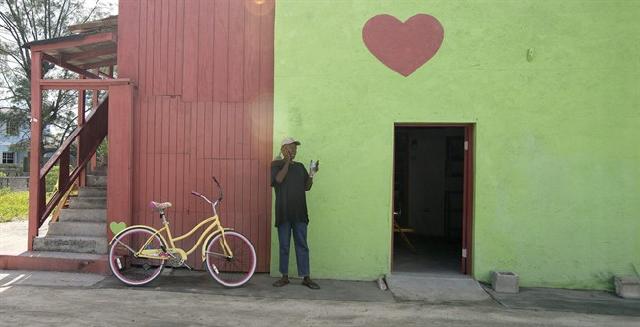 Every time a cruise ship docks in Bimini, the population of this tiny archipelago just 80 kilometres off the coast of Miami could nearly double.