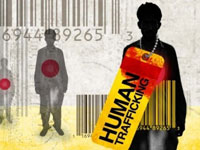 Two Brazilians nationals pleaded guilty in Miami on Wednesday to smuggling undocumented migrants to the U.S for profit, according to the U.S. Department of Justice.

Juliana Rose Tome-Froes, 36, and her husband Fabio Rodrigues Froes, 49, pleaded guilty to six counts and two counts, respectively, of bringing and attempting to bring migrants to the U.S. for commercial advantage and financial gain, according to a DOJ press release.

From at least October 2008 until about September 2010, the defendants organized, operated and managed a human smuggling network that spanned from Brazil to France, England, The Bahamas and the U.S., according to plea documents. The two met with undocumented migrants and negotiated forms of payment to be smuggled into the U.S.

Before the undocumented migrants departed Brazil, the defendants instructed them to act like tourists and explained that the itinerary through Europe would support a tourist cover story, according to the press release. In exchange for about $16,000, Tome-Froes, with assistance from Froes, arranged air transportation from Brazil to Paris, then London and Nassau, Bahamas. Tome-Froes arranged the undocumented migrants’ lodging in Paris and Nassau, and then instructed them to fly to Freeport, Bahamas, where they waited for a boat to transport them to the U.S. Tome-Froes coordinated with various individuals in South Florida to pilot a small boat to Freeport, which picked up the undocumented migrants and transported them to the U.S., the press release said. 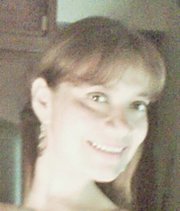