Will Charges Really Be Filed In Gandzas’ Killing? 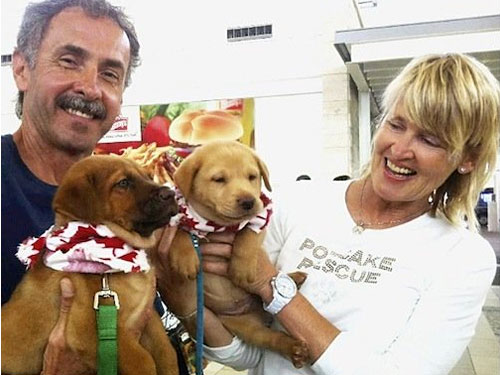 Police in the Bahamas said Tuesday they now expect to lay charges against the driver who struck and killed Jill and Ron Gandza of St. Catharines.

The couple vacationing at their condo in Exuma were walking along Queen’s Highway shortly before 10 p.m. on April 25 when they were hit by a car.

Ron Gandza, 57, was killed at the scene while Jill Gandza, 55, died at a local clinic.

On Tuesday, Insp. Chrislyn Skippings of the Royal Bahamas Police Force said charges are expected to be brought against the 26-year-old driver, of Bahama Sound, Exuma next week.

Skippings said the driver failed to remain at the scene. He received minor injuries from the collision and was treated at the local clinic.