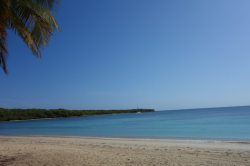 Caribbean hotel occupancy continued its slow start to 2014 with another decline, according to STR.

Those increases were slower than during the same period in 2013, however.

Click here to read the complete article at Caribbean Journal