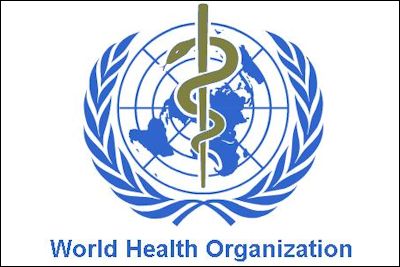 GENEVA, Switzerland, Thursday May 8, 2014 – Resistance to antibiotics is now a “major global threat” to public health, with “devastating” implications likely unless significant action is taken urgently.

That’s according to a new report by the World Health Organization (WHO), which analysed data from 114 countries and said resistance was occurring “in every region of the world.”

The report warned of a grim “post-antibiotic era” in which simple infections and minor injuries that have been successfully treated for decades will once again become potentially deadly.

The report looked at seven different bacteria responsible for common but serious diseases like pneumonia, blood infections and diarrhoea, and suggested that two key antibiotics no longer work in more than half of people being treated in some countries.