Christians throughout the Bahamas started the Easter weekend by attending church on Good Friday. The congregation of St Thomas Moore, in Nassau, Bahamas, put on a re-enactment of the Passion of Our Lord according to the Gospel of John. It was a good performance that showed off the dedication and talents of several members of their Christian community.

Directed by Kevin Strakan, the performance was a moving depiction of the last hours in the life of Jesus Christ. It lasted about an hour and received favourable reviews from the hundreds of people who attended. 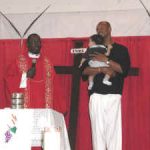 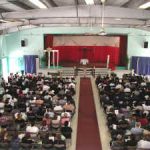 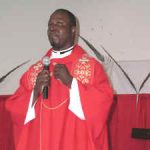 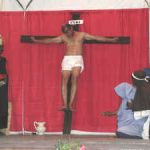 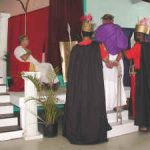 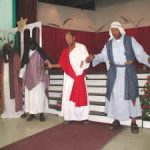 How We Can Help You