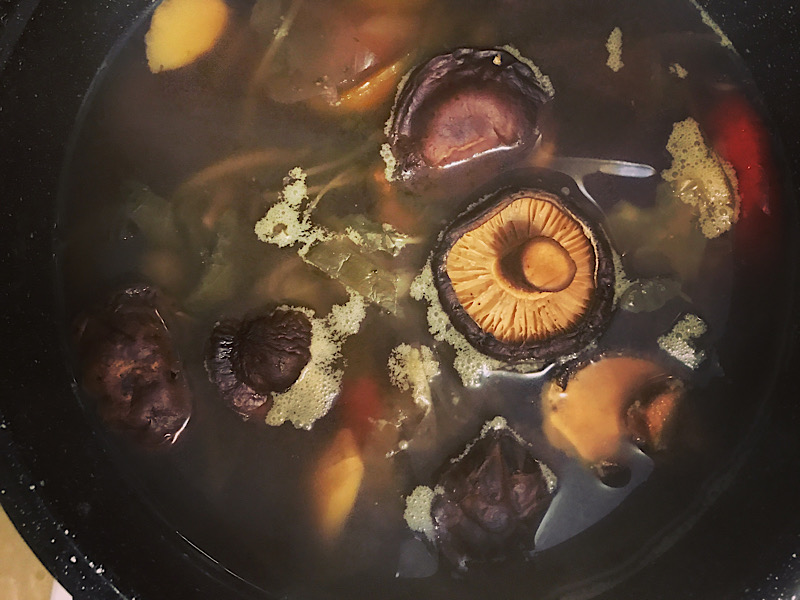 Got some wilting greens? Herbs not looking so fresh? What about vegetable scraps? If you answered yes to even one of those questions, you have everything you need to make delicious vegetable broth at home!

I’ve been making homemade broth for years. It’s a great way to use up produce you might otherwise toss. It also saves you money on buying store-bought broth. Finally, my favorite reason, is you can customize it to your liking. Want extra garlic, a hit of healthy turmeric, no salt? Done, done and done! It’s your homemade broth world and we’re just living in it!

To make homemade broth at home, you’ll need to start freezing your vegetable scraps. Next time you’re cutting bell peppers, save the tops! Chopping parsley? Save the stems! Peeling potatoes? Yep, you guessed it…freeze those suckers! Literally any and everything can be used in your stock. So don’t be shy! I like to keep a freezer or produce bag in the freezer ready to house my scraps. Whenever I’m ready to cook, I pull it out and fill it with whatever I’ve got! Once it’s full, it’s time to make broth!

There’s a few different methods I use to make homemade vegetable broth. One is in a crock pot or pressure cooker. Although this results in a slow-cooked broth, I usually do not use this method because I feel even though I have an XL crock pot, it still doesn’t make me enough broth for me! But if you’d like to try it, here’s how: Just take your frozen scraps and chuck them into your pressure cooker or crock pot. Add enough water to just cover the scraps, set it and done! I find usually 4-6 hours is perfect. Then simply strain out the solids and refrigerate until ready to use!

I mostly prepare my homemade veggie broth on the stove. First, I heat a small amount of oil in a large stock pan. Feel free to omit the oil for an oil-free broth! I then add the frozen vegetables and allow them to thaw slightly. I don’t stir them, which lets the veg on the bottom slightly cook and carmelize. Then I add enough water to cover the scraps and cover. Once the water is boiling, I uncover and let simmer for as long as I have time for! I’d say minimum an hour, but you can let it simmer all day if you want. Then just like with the crock pot method, strain the solids out and pack up broth to refrigerate. 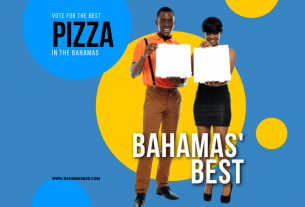 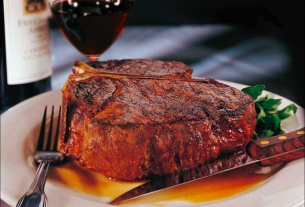 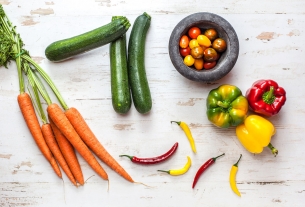